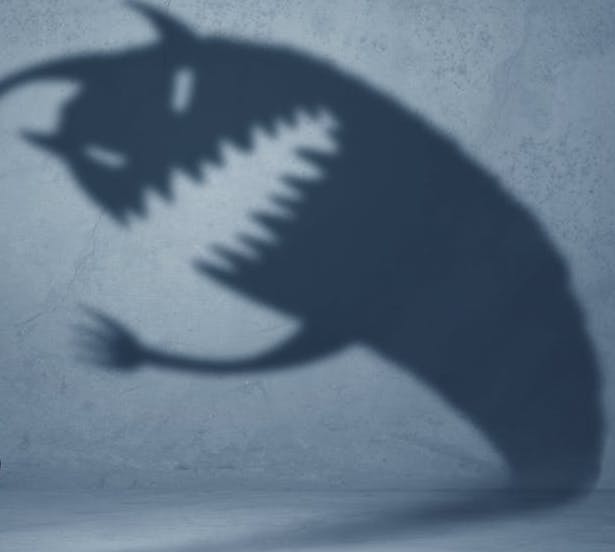 “The oldest and strongest emotion of mankind is fear.

The oldest and strongest kind of fear is fear of the unknown.”

Today, power and control are exercised largely through a technique borrowed from the art of magic called distraction. It is a non-confrontational technique. In this sense it represents the grand technique for gaining and maintaining control over thhings. Distraction does not use the old symbols of direct orders, edicts and punishments dealt out. Rather, it distracts individuals and the overall collective consciousness of the nation. Distracts individuals from having little or no media in their lives. From having moments when they are just with their own thoughts without editorials about them, defining them.

Controlling forces in the world today exercise their control mainly through distraction. It attempts pull in those in society too much set in an individual way. The individual is a threat to the controller who uses the power of controlling by distraction. National and world controllers are threatened by individuals who cannot be distracted into a sea of commonality from a media-saturated populace. They are threatened by individuals when they are the greatest distance away from their sirens in, away from culture and within nature, wilderness or frontier.

The beginning of American media was one-way broadcast rather than interactive. The citizen had no participation in creating the news. One-way broadcast involved print media, newspapers, the three TV stations, the great national magazines. This mass media grew up in the 30s and 40s with the growth of mass production and consumption. Two-way interactive media began in the 80s with the development of the Internet.

First years of the Internet filled with hope and enthusiasm for creating a new freedom in the world. A freedom of expression. But Internet changed from its early years of a peer-to-peer media to a modern type of one-way broadcast media. At no time in history has media stuck to the user as much as today. One’s digital footprint defines the media they will see based on algorithms and growing AI technology. The digital media world becomes closely matched to one’s actions in the real world. But then, one’s actions in the real world became closely matched to their actions in the digital world. The Internet and technology change from being the new hope of freedom to a new method of control and creating a global and national equality.

It is the medical cartel. Something similar to what Eisenhower called the military industrial complex. Always one of the most powerful elements powering the controlling powers of the nation at the present. But this cartel has managed to remain relatively silent for so many years. The entire group within this group: the doctors, teachers, laboratories, staff. And the politicians and leaders of this cartel. They are always in place and ready to move forward for that one time that provides the greatest power to this cartel. The definition and designation of a worldwide pandemic brings the powers of the medical community together. There is a continual readiness for this in the medical cartel composed of the CDC, WHO and leading spokespersons.

The greatest power of the medical cartel is in the declaration and definition of diseases to humanity and the creation of solutions to the problems of great diseases. There is an interesting history of the relationship of the American medical community to pandemics.

The concern is infectious disease groups in the nation. These, under the control of the medical cartel. Or at least, listening to the cartel. What else could one do in this global medical crisis?

A medical pandemic is the creation of something that is unknown. Is there a better monster created during this time in our world?

It is the medical cartel that has the power and authority and public trust to define disease threats to humanity. Politicians might radiate identity politics. Celebrities gain clicks of followers. But the medical cartel has an ultimate trust relationship with the controllers of the nation, the various administrations. The power of the medical cartel is greatest in their ability to define and treat global pandemics.

The greater the pandemic, the greater the power of the medical cartel. In order to create the greatest fear possible, all diseases of the world at one time are corralled into the growing arena of the pandemic. Perhaps it is diseases already present from old age or medical conditions compromising immune systems. Add to these, the regular flus of the particular season of the year. How much of the regular patterns of the current trajectory of normal death rates does the pandemic add to this?

What part did the medical cartel play in bringing the pandemic into existence?

Perhaps it was rather others who saw the opportunity to use a growing virus to place the world into new social, economic and political situations? That group called globalists conspiracy theorists defined as villains. It was time for the global group to put their plan into action with the outbreak of a disease in China.

Gradually, the nations of the world defined the disease and began to report on those who contracted it and those who died from it and those who recovered from it. Percentages were placed over all geographic areas of the nation. Each day, the President appeared with the leading spokespersons for the medical cartel. 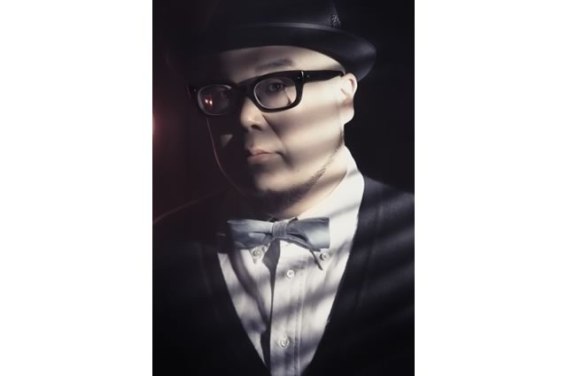 The result is that the exploitation of a pandemic becomes the key to obtaining and maintaining modern control over populations. The invisible virus everywhere. A few people make pronouncements on the battle against these invisible attackers. They are from the medical cartel. The cartel has their greatest power in times of pandemics.

In the end, the point is not that political parties around the globe use the pandemic for political purposes. The point is that the arrival of a pandemic provides the greatest power to the medical cartel in the nation.

Creator of the pandemic has to be placed in China.

The definition and expansion and exploitation of the pandemic is placed in America.

A global pandemic with a shutdown and control of American culture offers the best vehicle for carrying forth any plan to take-over control of the world. Throughout history, plans have been created and often waited until the right time for their deployment. Perhaps the early part of 2020 was a time to put past plans this global group had established into operation?

A time created and defined by the medical cartel. They have their special world. They state the facts and the statistics of the pandemic. They possess the models to determine its spread.

There is no distracting the populace from the great fear first defined, studied and offered remedies for. The fear of the great virus. The virus was not planned unless one accepts the current theory it was released on purpose in Wuhan, China. Whether planned or not, the major point is that the disease has been utilized and exploited by a certain group of people.

Fear replaces distraction as a means of controlling the populace. Within the sudden eruption of the culture of fear, those within the medical cartel possess an amazing amount of power for a period of time. Caught up in fear of a disease, the medical cartel suddenly plays a key role in setting social, cultural, economic and political power in the nation.

New police powers of government exercised in these times. Not a method of indirect control by distraction. Rather now the government, direct control by creation of fear and a remedy for this fear. A synthesis of the current administration and its use of the medical cartel. Yet, in a sense, the administration’s use (exploitation) of the medical cartel.

Did the media create a much larger pandemic than the one that actually attacked the world in the first months of 2020? And, who are the beneficiaries in all this? All of this when the methods of controlling culture switch from distraction to fear. A radical shift in methods of control.

Whether all of this was planned or not. Let’s put off that question for a later time. The important question, it seems to me, is our response to this new world. This new method of control over the population. Whether planned or not. It came and was a reality and affected millions of lives and still does.

With the coronavirus, the government attempts control by the direct new means via emotions. Here, the emotion of fear.  The use of fear rather than distraction to control the American populace. Control now being based on an emotion rather distraction. An important difference.

One thought on “Pandemic Pandemonium: Creating Fear of the Unknown”