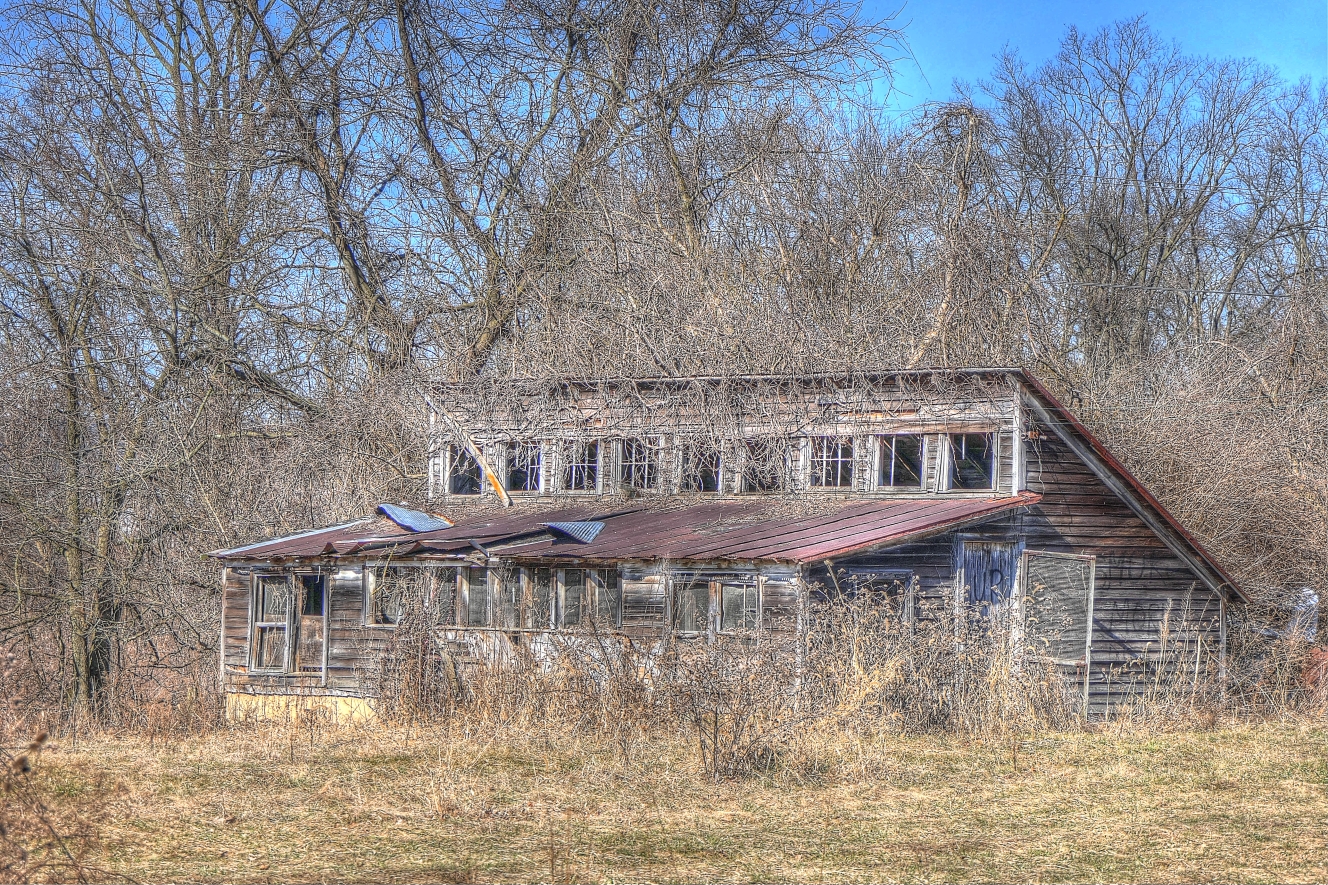 “The American engine needs to be restarted now.  Suffocating the economy has been easy; reviving an economic corpse will be the stuff of hopeless heroics, fit only for Disney happy endings or the Hallmark channel.  Simple commonsense leadership is the cure.  Let’s get back to work — today.”

The above quote is from an important new article in the American Thinker.

It might be the first shot fired from a different perspective against the common narrative that the virus requires the shutting down of our economy. The government and medical world’s demands seem in agreement for the shut-down of the American economy in the breathtakingly short period of time it was shut down. Federal actions and appearances by the President on television was followed by state governors in quick fashion. Almost like collapsing dominos.

We’re not looking to negate the importance of the virus today. But there needs to be some type of balance to be conducted with the virus. Does it somehow automatically own all of the bargaining space? Bargaining against the entire economy of the United States? It is a big thing to bargain against. The American economy versus the virus. I can envision each of them as characters, sitting across from each other at some type of poker table in some type of saloon.

There is the importance of our American economy in the health of our system. Is the economy more important than the virus? This is the counter-narrative that needs to be raised at this point in time. This view is suggested by the top quote. The first round perhaps in a counter-narrative to shutting down the entire economy over the virus. Not denying the virus is not serious and real. But, at the end of the day, the economy stays open with restrictions on social interactions and increased health practices.

One thought on “Restart Business”